This film is produced by MELCA, Ethiopia, in collaboration with the Development Fund Norway, African Biodiversity Network, the Gaia Foundation

Report of the International Forum for Agroecology

The report was presented in Rome, 13 October 2015, during a side event on the occasion of the session 42 of the Committee for World Food Security and is now available in English, French, Spanish and Portuguese at www.foodsovereignty.org Author/s International Forum for Agroecology 2015 Year Published 2015 Language English Link https://ag-transition.org/wp-content/uploads/2015/10/NYELENI-2015-ENGLISH-FINAL-WEB.pdf 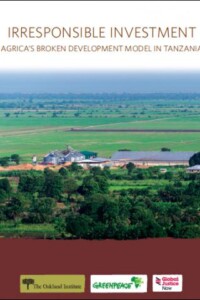 Agrica’s rice plantation in Tanzania has been used as a showcase project of the G8’s New Alliance for Food Security and Nutrition and the Southern Agriculture Growth Corridor of Tanzania. 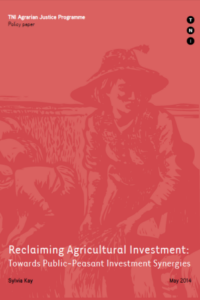 This report argues that there is a need to ‘reboot’ the debate on agricultural investment, away from the narrow corporate centric perspective, towards maximising synergies between public investments and the investments made by small- scale food producers. Year Published 2014 Language English Link http://tinyurl.com/pby95o7 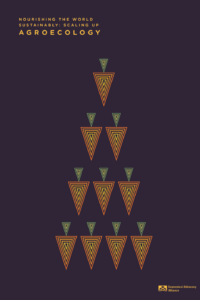 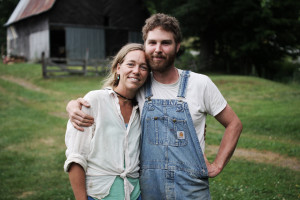 Brazil launches the Agroecology Plan and Organic Production. It was announced by the President Dilma Rousseff the 17 October, during the Second National  Conference on Sustainable Rural Development, in Brasilia.  The Plan aims to coordinate policies and actions for an environmental-friendly agriculture and the organic food production, with an initial investment of 8.8 billion allocated to 125 initiatives all over the country.

This is the result of an intense  dialogue  between the government and civil society representatives gathered in the national committee that was established by presidential decree in 2012 in order to develop the Plan.

Just one day prior to the announcement, the Ministry of Agriculture, in Brasilia was occupied by  the protest of the Brazilian farmers demanding “global action on food sovereignty” as part of World Food Day celebrations.
Although civil society proposals have not been fully included in the final version of the document,  there is a general consensus on the fact that the Plan marks an historic moment, an important step foward in the direction of a more sustainable peasant agriculture, especially in a country such as Brazil where the agribusiness model still keeps on maintining a great influence on government policies, due to its economic importance.

Brasil Agroecológico. A video produced by the Brazilian governemnt for the launching of the Plan.

Wake up before it is too late 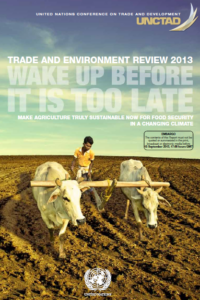 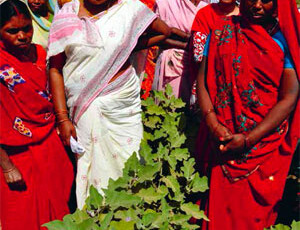 SRI has gone from strength to strength.In 2012, Bihar had some 335,000 hectares of SRI paddy and had a record rice harvest. One small-scale farmer has broken the world record for rice production, achieving a staggering 22.4 tons/hectare, almost 10 times the previous typical yield in the state. Type of initiative Case Studies Year Published Language Asia INDIA Link http://www.agriculturesnetwork.org/magazines/global/sri/sri-in-bihar